The world has entered a parallel universe… 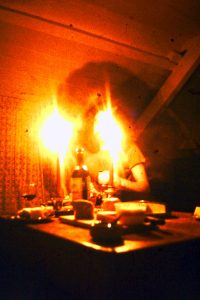 That’s right! Matt has a new website! Well, we say new, that would imply there was an old one. If ever there was evidence that the world was spinning on a new axis – beyond everything else going on – this is it. We’ll be posting photos, stories, interviews and updates from Matt. Delving into the archives from each of his unique records from Villager all the way to Doubtless Dauntless and everything in between… and the as yet untitled forthcoming record part mixed and produced by Ken Scott (produced All Things Must Pass for George Harrison, engineered the Beatles White Album and also worked with Bowie, Pink Floyd, Supertramp, Elton John, Procul Harum and so many more). News on the documentary, shows (when the world opens up again) and no doubt the odd guitar going on ebay.