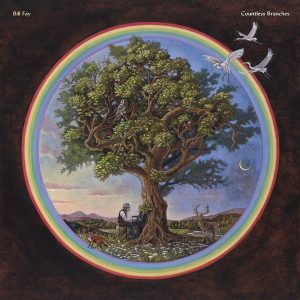 Bill Fay’s remarkable new record Countless Branches was released recently. As he did on Who Is The Sender and Life Is People, Matt played lead guitar on most of the tracks and helped put the musicians together for the recording, MD-ing the band. Those hardcore Matt fans out there have known about Matt’s association with Bill for a good while now. Matt used to write letters to Bill for many a year to convince him to get back into the studio; and Matt covered I Hear You Calling and Release Is In The Eye on the critically acclaimed (and the impossible to get a copy of) Wake Up the Moths. Two of the UK’s greatest hidden legends. If you’re not aware of Bill, book a weekend off.