Matt contributed two songs to the latest Monk’s Road release Humanism last year, and you can hear it on the link below. Matt’s daughter Romy also features on the album, with a song she co wrote with Matt, Running Blind. The recording for the album took place in the Spanish mountains aYouth’s Space Mountain Studios, and features in the forthcoming documentary Overshadowed. It’s thanks to Richard Clarke and Monk’s Road that both Kids Steal Feeling and Doubtless Dauntless saw the light of day at all – the former when he helped master the original tapes, and the latter because he set up and paid for the studio time at Monnow Valley (also in the film) . It’s an amazing thing they do there at Monk’s Road, go and discover some brilliant new acts and hear Matt’s tracks in their glory. Click on the sleeve to go and hear the album. 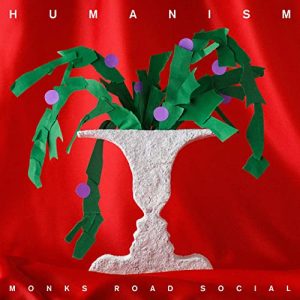